Energy company ENGIE Deutschland Erneuerbare GmbH and project developer Cromess GmbH are planning to implement a ground-mounted photovoltaic plant in the town of Marlow in Mecklenburg-Western Pomerania. The solar park is to be built on an area of 44 hectares, have a generation capacity of 50 megawatts peak and is expected to generate around 51 gigawatt hours of renewable energy per year. This is equivalent to the electricity consumption of 12,750 households and a CO2 saving of around 1,900 tons CO2/year. The first milestone in the project was reached with the announcement of the decision by the Marlow town council to set up the project. The partners are now working with the town of Marlow towards the rapid preparation of the development plan and the building permit. This includes, among other things, the examination of possible environmental impacts and the preparation of expert reports as part of the land-use plan procedure. Commissioning is planned for 2024.

Since the construction of ground-mounted systems is also viewed critically, the town of Marlow has already drawn up a basic catalog of criteria for the environmentally compatible implementation of such projects in 2021. The resulting criteria are fulfilled by ENGIE and Cromess. As a result of a constructive dialogue, the town council of Marlow therefore passed by majority vote on February 16, 2022, the decision on the development plan No. 30 special area «Solarpark Tressentin (Süd)». In addition to the contribution made to the energy turnaround, the existing opportunities for revenue sharing have created a reliable source of income for Marlow in the long term, which relieves the municipal budget and ultimately benefits the residents.

Cromess is responsible for the project development up to the construction stage, ENGIE will construct, operate and market the plant. The town of Marlow will participate in the proceeds of the plant in the long term within the framework of newly created regulations of the Renewable Energy Sources Act («EEG»).

«We are pleased that we can contribute to the ambitious photovoltaic expansion targets of the German government with this and other projects. We have expanded our photovoltaic project pipeline in Germany by more than 300 megawatts since January 2022. In this way, we are contributing to ENGIE’s goal of growing from 36 gigawatts of renewables worldwide today to 80 gigawatts by 2030,» says Ralf Schürkamp, Managing Director of ENGIE Deutschland Erneuerbare GmbH.

Christian Lieck, Managing Director of Cromess, adds: «Large solar parks are essential for the energy transition, but also require increased sensitivity in dealing with the different interests. By working closely with ENGIE – an energy company focused on sustainability and economically strong – we are a reliable partner for municipalities and landowners and can take into account the interests of residents and environmental protection at an early stage; for the Marlow project and many other projects.» The cooperation between ENGIE and Cromess includes the development of photovoltaic projects throughout Germany. 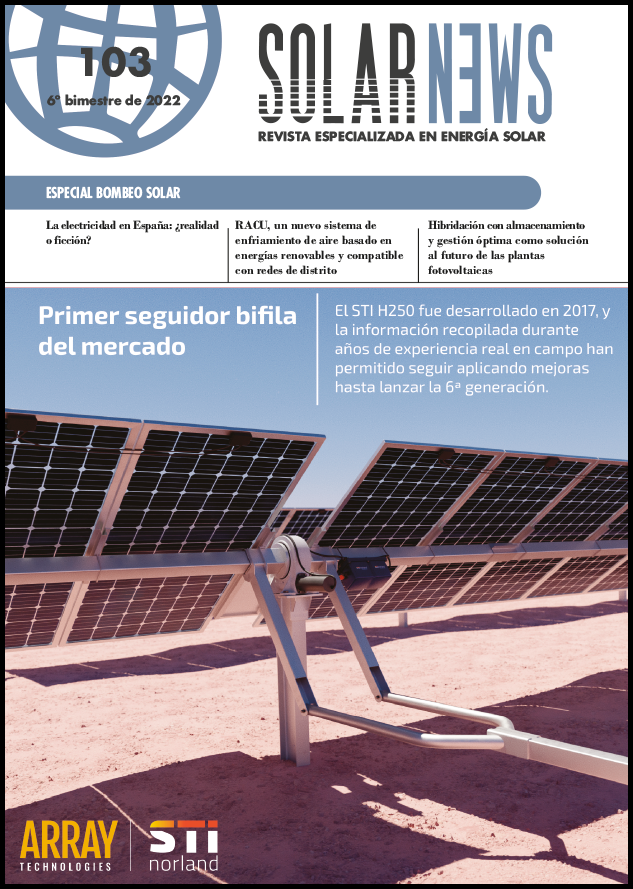