According to a recent study from market research firm Graphical Research, the Asia Pacific concentrated solar power market size is set to register a significant growth during the forecast timeframe. With Asian power demand moving at warp speed, the advancements across APAC concentrated solar power (CSP) market are difficult to ignore. 2020 proved to be a record year in terms of renewables adoption despite the challenges presented by the COVID-19 pandemic. According to the International Renewable Energy Agency (IRENA), over 261 GW of renewable energy was installed globally during 2020, marking a 50% rise when compared to 2019 figures and representing over 82% of the new power capacity worldwide.

Enel Green Power, Abengoa Solar, Acciona Energy, Therminol, Shams Power, Suntrace GmbH, Chiyoda Corporation, BrightSource Energy, and TSK Flagsol Engineering are some leading concentrated solar power companies in Asia Pacific. With the costs of solar power seeing a decline, these companies are receiving substantial interests from investors and potential collaborators. They are fortifying their product offerings to stay ahead of their game.

Shift to green energy in China

China concentrated solar power market size is augmenting at a brisk pace over the past decade, with the regional authorities spreading awareness regarding renewables and their benefits. As per the estimates of the International Renewable Energy Agency (IRENA), replacement of coal-fueled power with renewables can save over $32 billion every year toward operational costs. The Renewable Power Generation Costs 2020 report also suggests that carbon dioxide emissions can simultaneously be minimized by 3 billion tons.

Concentrated solar power plants with superior thermal storage are gaining widespread popularity in the region due to their stability, scalability, and reliability. With the current developments suggesting progress, energy companies are exercising a positive influence on Asia Pacific concentrated solar power market outlook.

In terms of technology, the Asia Pacific concentrated solar power market share from the power tower segment is slated to augment at a high CAGR through the forecast timeframe. This technology offers higher thermal energy storage and superior capacity for handling higher temperature during operations, improving the overall concentrated solar power efficiency. With the growing consciousness regarding the benefits of two-axis tracking technology, the CSP market in Asia Pacific is witnessing growing product demand.

By 2027, the concentrated solar power market share from the >50 to ≤100 MW rated CSP systems is expected to exhibit a rising curve. In line with the rising focus toward clean energy, the product demand could present considerable opportunities due to the growing deployment of gas-based turbines in CSP power plants across several emerging economies. Systems with >50 to ≤100 MW capacity are being installed across multiple CSP power plants in the region. 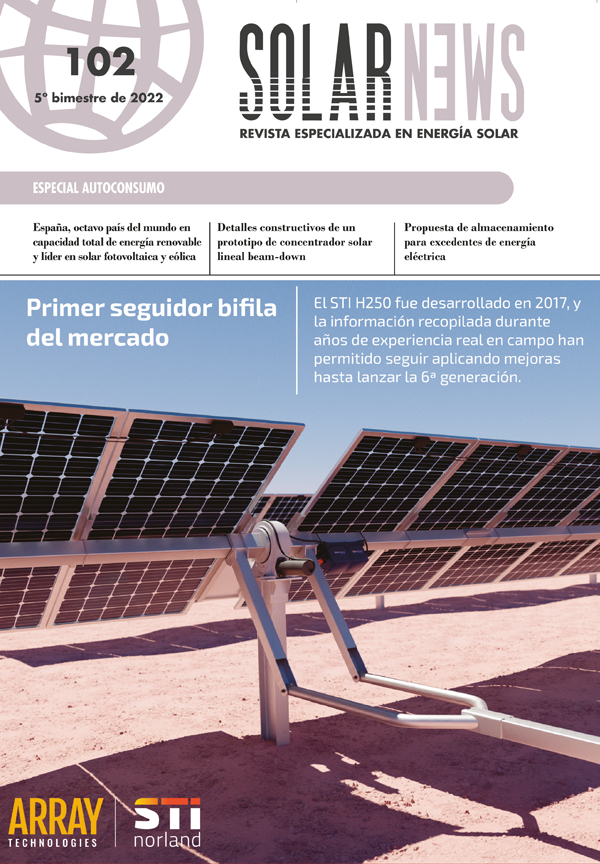