What lessons can the renewables sector learn form the shale bust?

Energy technology is changing fast. Cost have been farling sharply, opening up new possibilities that were not previously commercially viable. Markets are benefitting from an influx of cheap and plentiful capital too. That is the position of the renewable and low-carbon energy industry today. It was also the position of the US tight oil industry a decade ago.

In the upstream industry, booming shale supply growth ultimately saturated the markets and made it difficult to achieve sustained profitability. For investors in renewable energy today, the similarities are striking, and potentially worrying. A few interesting points of comparison are starting to emerge.

With shale, what the industry expected and what transpired were two very different things.

Some of the biggest challenges in accurately modelling supply and profitability involved isolating the correct field data and understanding the interplay among those variables. Amassing clean data sets and history matching early assumptions to actual wells took time.

Technology applications in wells were mischaracterised when shale was in its booming growth period too. As fracture efficiency improved, produced volumes massively overperformed models. But adjustments were too optimistic to capture the gap, and the forecasting pendulum swung back too far.

Could evolving data sets and the understanding of key variables deliver an unforeseen blow to renewables models and expectations too? Particularly as investment grows exponentially?

Well, there is much less variation in sun and wind properties than the subsurface complexities shale producers faced. But it remains a risk, albeit smaller.

Another key variable in renewables model is the ‘wake effect’ in wind farms. It’s a strong analogy to the well-documented parent/child risk for infill shale wells today. Child well under-performance from spacing wells too closely single-handedly broke the back of many shale projects. But it took years of data collection to fully appreciate that downside.

On the cost side, too, there is still a lot to learn. In offshore wind, Ørsted’s Q1 2021 earnings were hit because of unexpected cable damage, for example. Solar construction costs have been ballooning this year too.

Companies may be compelled to factor in best-case assumptions to win renewable investment opportunities. Nonetheless, over-optimistic modelling needs to be avoided by leaving headroom for error or variation.

Shale was a ‘revolution’ in its early years, but saw a plateau in technology gains over time.

The graph below shows cumulative production from wells drilled in the Permian’s most popular zone. Wells became sequentially more productive for three years, but then technology progression to redesign completions slowed in 2016 when less than 20% of ‘drillable inventory’ was consumed. Petrophysics essentially outstripped engineering and technology. Investors who were late to the game suffered.

Could the same fate befall renewables? Big technology wins have already gone mainstream in both wind and solar. Our recent Horizons report noted that solar costs have fallen 90% already, with more to go. US wind, similarly, saw a substantial R&D boom in 2009 and is reaping the benefits now.

Why must technological innovation maintain a steady pace? For one thing, it helps offset geographic risk, just like in shale. Some of the best geographies for US renewables, for example – Texas and Oklahoma for wind and the southwest for solar – were developed first. Next-generation wind and solar projects need technology gains to have the same capital efficiency.

The largest technology caution from the shale experience is that cost of supply stopped falling before applications were exhausted. The anticipated reductions from downhole diverters, AI-enabled completion engineering and predictive spacing optimisation happened, but on a much-reduced scale. Early technology wins were the easiest ones.

The debate around the benefit of scale in shale is ongoing. For the shale companies that bet on size and chased unmatched volume, capital discipline quickly broke down, resulting in huge value destruction. Companies overpaid for leases and development was either delayed or shelved indefinitely for large proportions of the accumulated acreage.

What does this mean for the scale-up of new energy? Regardless of how scalable panel, blade or turbine manufacture is, the largest risks in growing mega energy projects might relate to project management. And there’s a tighter margin for error. Renewables projects usually have anticipated post-tax development internal rates of return (IRRs) of 8% or less after integration and financing benefits. Absorbing delays and overruns could be a struggle.

In onshore wind, 5-7 MW turbines can be viewed as ‘next-generation’ technology to help scale projects. But there are associated risks and costs. Cranes will have to be larger, just as specialised equipment needs like AC top drive rigs became a requirement in shale. Roads and truckloads will need to be bigger to accommodate. Equipment upsizing added significant bottlenecks to shale development and could cause operational challenges and delays for renewables projects too.

These three points are offered as something of a cautionary tale for a new energies sector that needs to succeed as both countries and companies look to rapidly decarbonise.

Renewables can recreate some of the best outcomes of shale. A transformative industry with large market potential is quickly emerging. Learning from shale’s missteps could help new energy finances minimise missteps and hopefully outperform. It would be unfortunate if other industries weren’t able to learn from the hard lessons shale learned.

Slower H2 demand across most commodities in China 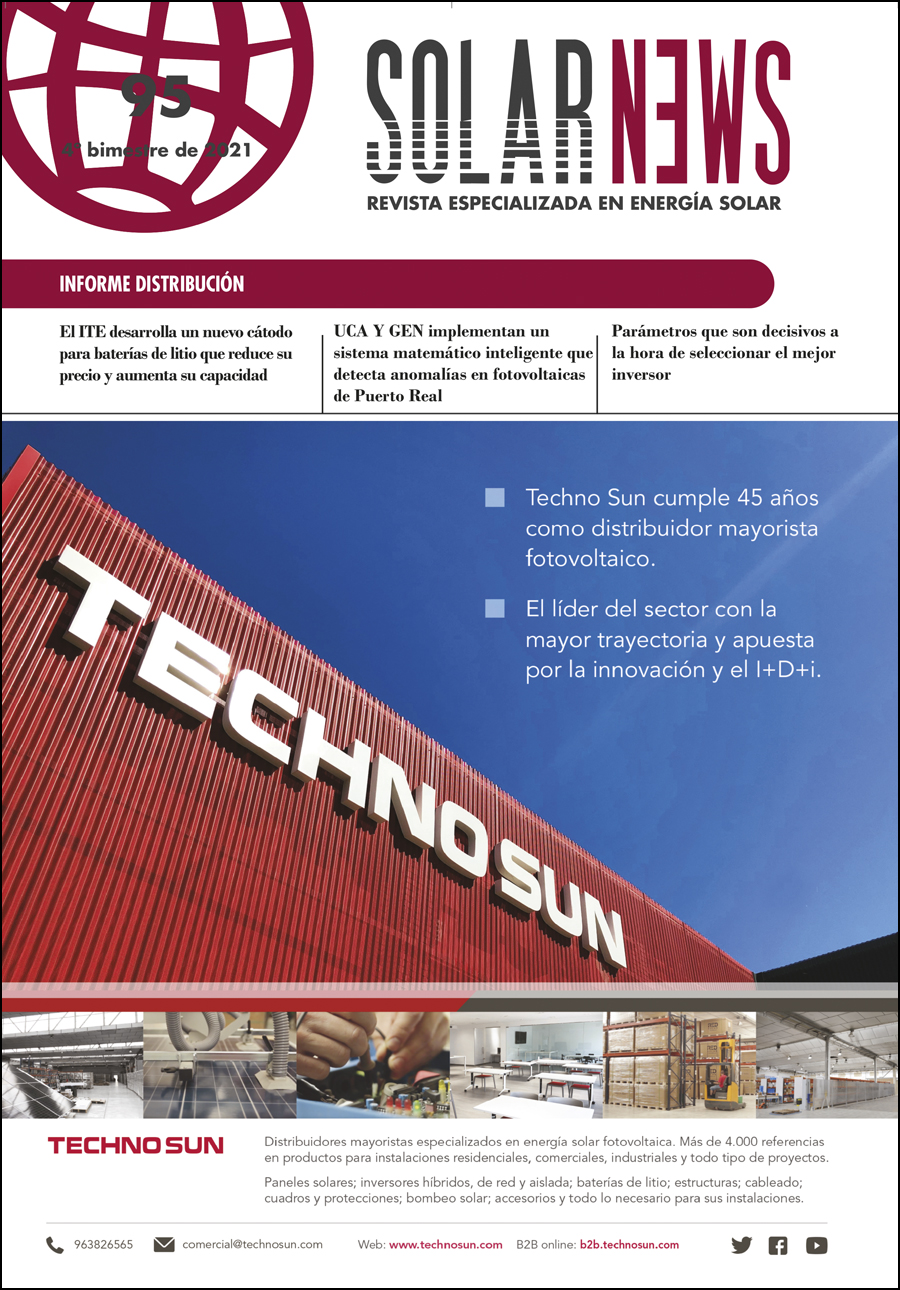