On 22 May GoodWe hosted the opening ceremony for the phase II of Guangde manufacturing base. GoodWe CEO & founder Daniel Huang, and the Board of Directors and Shareholders laid the foundation stone to mark the beginning of the project.

Since GoodWe’s stock listing in 2020, investor capital has propelled the company into a new stage of rapid development. With an accumulative delivery of more than two million solar inverters and installation of 23GW in more than 100 countries and regions, GoodWe is set to take the lead in utility, C&I and energy storage.

Guangde’s strategic location will facilitate easy access to the massive market opportunity in the Yangtze River Delta economic area. Over 52 million USD were invested in the construction of a 68,000 m2 production plant, which will allow GoodWe to reach 25GW production capacity and meet growing demand. The project is expected to be completed in June 2022, while the production line will officially go into operation in Q3 2022.

Daniel Huang said: “with phase II of our Guangde manufacturing base, the company’s production capacity, industrial image and influence will improve quickly. GoodWe will be able to meet the increasing global demand for PV products and our market is set to increase quickly.GoodWe will make the most of the solar industry boom, continue to devote its efforts to power electronics technology as its core, while expanding its influence in photovoltaic, energy storage, smart energy and other fields and create a new era of smart energy. GoodWe is determined to become the main driving force in the global energy transition and create a sustainable future for the earth, mankind and future generations”.

The world is in currently undergoing a transition from traditional fossil fuels to clean energy and GoodWe certainly intends to play a key role in this transition. The start of phase II of Guangde manufacturing base is a new milestone for GoodWe and it marks a new starting point on the way to the future of smart energy.

Taiwan on track to replace nuclear energy with solar and wind by 2025, but country still heavily reliant on thermal power

TANZANIA: Dodoma agrees with AFD on a 150 MWp solar plant in Kishapu 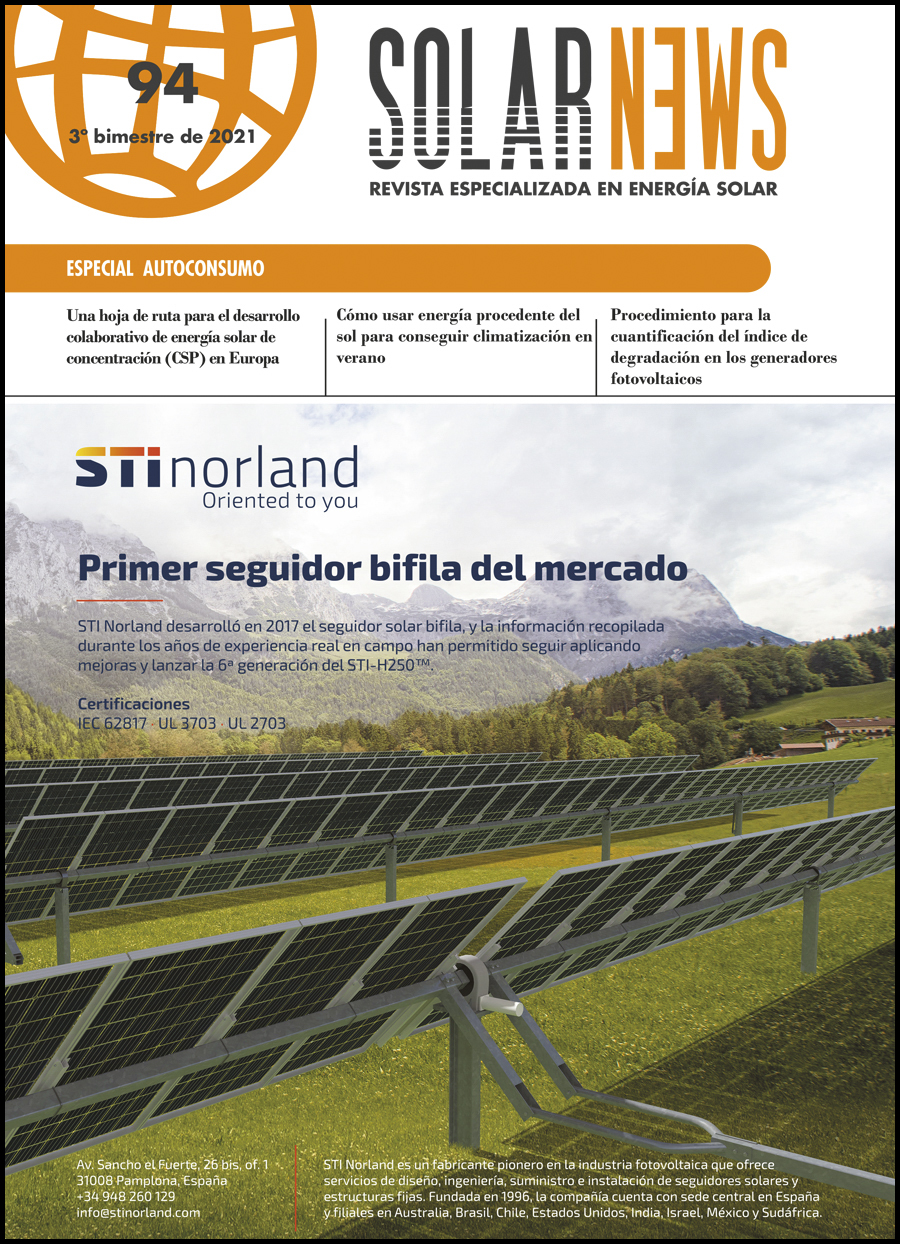