The product aims to maximise savings offered under time-of-use pricing for households that do not have solar panels.

Time-of-use-pricing has already been implemented in NSW and Victoria and is expected to begin in South Australia from July 1, offering reduced rate grid power from 10am until 3pm.

It is one of a number of measures being examined by the Australian Energy Regulator, which is due to make a determination on April 30.

“For example, in the middle of the day there’s heaps of solar power being generated and the cost of delivering that power is much lower than at other times of the day,” he said.

“So, by shifting usage – for example in heating water or charging a battery – into that middle of the day time, we can lower people’s power bills and also lower their carbon footprint.”

Morris, right, said the company had planned to launch after the introduction of time-of-use pricing later this year but decided to launch early locally so give customers could maximise the South Australian government’s home battery subsidy.

The state subsidy is calculated on the usable capacity of a battery purchased up to a cap of $6000 per household, from April 15 the subsidy will be reduced to a maximum of $4000.

“We have six months to complete the instalment for people to be eligible for the government subsidy,” Morris, a former Australian Army aerospace engineer, said

“And with people spending more time at home and potentially their energy bills increasing, they might be looking at cost saving measures.”

TO READ THE ENTIRE STORY AND USE IT ROYALTY-FREE IN YOUR PUBLICATION SIMPLY CLICK HTTPS://BIT.LY/2V74W2B

MALI: Hybrid solar power plant goes into operation at the Nampala mine 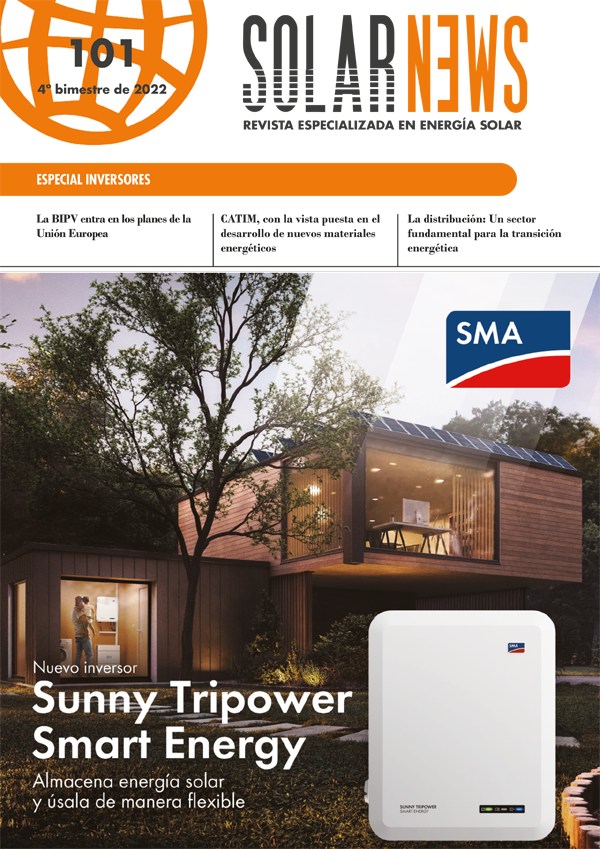